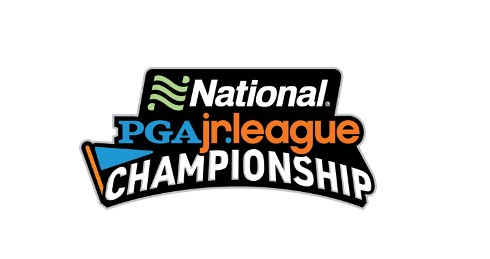 As of Sunday (Sept. 18), the Championship field is set. The 13u Regional Champions representing their states include:

National Car Rental was named the inaugural title partner of the Championship Season last year. PGA Jr. League’s biggest corporate partner since 2018, as well as an Official Partner and the Official Rental Car of the PGA of America since 2012, National’s title partnership aims to continue fueling meaningful growth of PGA Jr. League and supporting the program’s endeavors to welcome more kids to the game.

About PGA of America

The PGA of America is one of the world’s largest sports organizations, composed of nearly 28,000 PGA Professionals who work daily to grow interest and inclusion in the game of golf. For more information about the PGA of America, visit PGA.com and follow us on Twitter,Instagram and Facebook.