Are You Prepared To Make Changes?

Home/Uncategorized/Are You Prepared To Make Changes?

Are You Prepared To Make Changes? 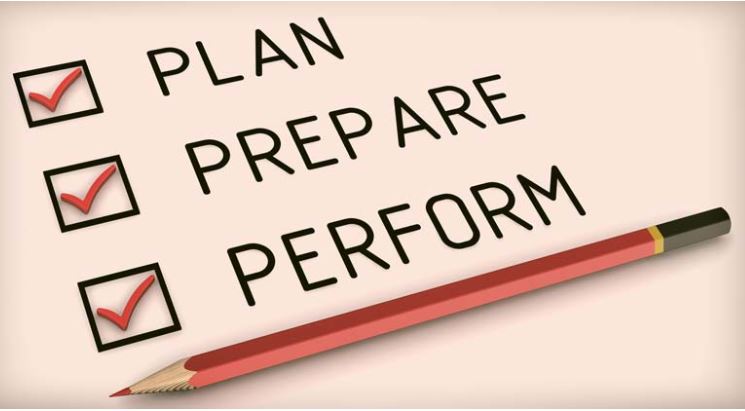 Coach Burcin spent 17 years as a D1 golf coach. From 2004-11 he was at the University of South Carolina as the assistant coach, winning the 2010 GCAA Assistant Coach of the Year. In 2011 he was named the head coach at the University of Wisconsin until spring of 2021. He now owns Under Par Consulting specializing in player development and the recruiting process with the experience of a former college coach.

Making the move from junior golf to collegiate golf takes a great deal of patience and being open to change. Can you imagine going from high school basketball to collegiate basketball and the rim is two feet higher and the court 30 feet longer? What about a high school baseball player moving onto a college program and the baseball is now smaller and there are five outfielders instead of three for a hitter to navigate? I realize these adjustments may sound ridiculous but there is no sport where the need for adjustment is greater from the junior to collegiate levels then golf. How quickly a young player is open to recognizing these changes is vital to how quickly they will adjust to the new level.

Preparation Is The Key

I could count on one hand the number of players that came in as freshman and were not ready to physically compete. The average junior golfer who is being recruited hits it straight enough and long enough to compete at their respective levels. A coach would not recruit such a player if their physical tools were so far off, they could not hold their own. What separates the young inexperienced player from the seasoned collegiate is preparation and that has nothing to do with how many six irons they can pure in a row on the range tee. How to practice effectively can be the foundation for success and allow for a clear mind on the golf course. Every college golf coach spends countless hours making sure his/her players are being efficient with their practice time while spending time on the areas of their game where they are deficient. Terms you will hear often are block practice, in which you are hitting the same shot from the same spot over and over, vs random practice which is where you are creating scenarios or games where there is a goal or a beginning and an end. Most coaches will tell their players there is a time and space for those hours of block practice but when they have you for a 2-3 hour window, you can expect random practice which mimics situations you will face on the golf course. Realizing that hours upon hours of block practice is not going to equal lower scores, the faster you will be able to embrace situational practice and its benefits.

I often tell my clients that it is impossible to know if you are a effective practicer if you don’t track statistics. As technology has merged into golf we have learned there are many stats that are less important than we thought and others that have direct correlation to who it is we see high on the money list of the professional tours. Knowing what is working and what isn’t within your game is vital to creating practice time and creating course strategy while in a competitive scenario. Putting for example can be very misleading when it comes to statistics. Many young players talk about how they “never make anything”. It is also not coincidence that these same players are usually some of the best ball strikers and they hit a lot of greens in regulation. The more greens you hit, the more putts you will have. The less greens you hit, the less putts you will have. Would you rather hit more greens and have more putts or less greens and have to rely heavily on your short game every day? Without keeping statistics it becomes too easy to make assumptions about what is really happening in your game, and usually those assumptions are incorrect.

Imagine a day where we didn’t have maps on our phones to get us from place to place. What if you bought that new piece of furniture, and the directions for assembly were not included. We all know how stressful those situations can be. In golf there are two important habits that can allow our chances of success to go up and keep our stress levels down….Practice And A Plan. If we keep statistics and create practice sessions based on those statistics, we are taking great steps to give us the best chance for success. Being efficient in your practice while also having a few fundamental drills you do daily will build confidence in your game. Additionally, productive practice rounds and great notes in our yardage books will also increase your ability to play well and reduce stress. Making notes of club, yardage, and wind on every shot or where the water comes in on the right on hole #15 allow for players to be confident and make aggressive swings to safe targets. Hoping driver isn’t too much or taking on a flag and not knowing what is on the short side is a recipe for indecisive swings and it will eventually catch up with you. This game is not about being the most flashy. Rather the best players at every level are calculated, prepared, and mentally confident because of all the work they have put in leading up to those important moments.