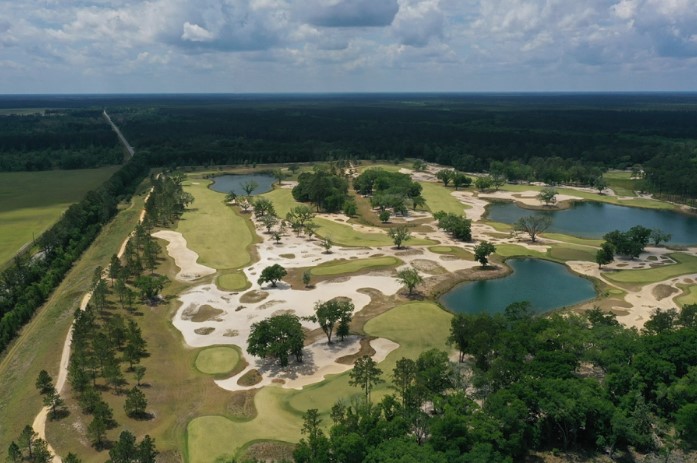 by Adam Schupak, published by Golfweek

RIDGELAND, S.C. – Riding on a shuttle to the CJ Cup in South Carolina, one of the passengers asked aloud, “Is there a golf course around here?

Yes, there is a golf course amid these 2,000 acres of lakes and longleaf pine forests in South Carolina’s Lowcountry and it’s a pretty darn good one. Congaree Golf Club is the brainchild of two of the wealthiest men in the U.S: billionaires Dan Friedkin and the late Bob McNair, who is best known for owning the NFL’s Houston Texans. McNair’s passing trimmed the number of members at the club to one.

Instead of members, Congaree boasts roughly 250 “ambassadors,” captains of industry who are lovers of the game, many of them flying in on their private planes to play the Tom Fazio design situated on an 18th-century rice plantation that also once served as a quail hunting preserve. The layout fits in wonderfully with its natural surroundings.

“Just the whole setting here, it reminds me of a couple of my favorite places that I’ve been,” said Jordan Spieth, noting Sandbelt courses in Australia and Whispering Pines in East Texas. “I love just these giant trees that shape the holes.”

PGA Tour pro Lucas Glover and World Golf Hall of Famers Nick Price, Mark O’Meara and Tom Watson are counted among the few, the proud who have paid the initiation fee – a donation to the Congaree Foundation – and  lend time and money to a greater cause.

“I think it just means they know you’ll help out when needed,” Glover said of what being an ambassador encompassed. “I think that’s probably what that term actually means when we get down to it. That’s a pretty good thing to call the people involved here.”

And that’s the primary reason that it’s pretty cool the Tour is making its second somewhat unscheduled stop in this rural outpost of the Palmetto State. Congaree made an unsuccessful bid to host the 2026 Presidents Cup, losing out to Medinah, but the Tour kept it on its short list of potential future venues and when the 2021 RBC Canadian Open was canceled due to the global pandemic, Congaree stepped in to host the Palmetto Championship. The tournament was held ahead of the U.S. Open in June, a month when the club is typically closed. It should play faster and firmer this go-round after the CJ Cup, which originated as a PGA Tour event based in South Korea, pairing with the Zozo Championship for a two-week Asian Swing, elected to be played stateside again due to COVID concerns.

Gary Williams, the former Golf Channel “Morning Drive” co-host and current host of “Five Clubs Conversations With” podcast, came to Congaree Club for the first time in June 2018 for something called the Global Golf Initiative, a week-long training camp each summer.

“I had no idea that their goal was to enhance the lives of young people in Jasper County, which is the poorest county in South Carolina, and that’s saying something,” Williams said. 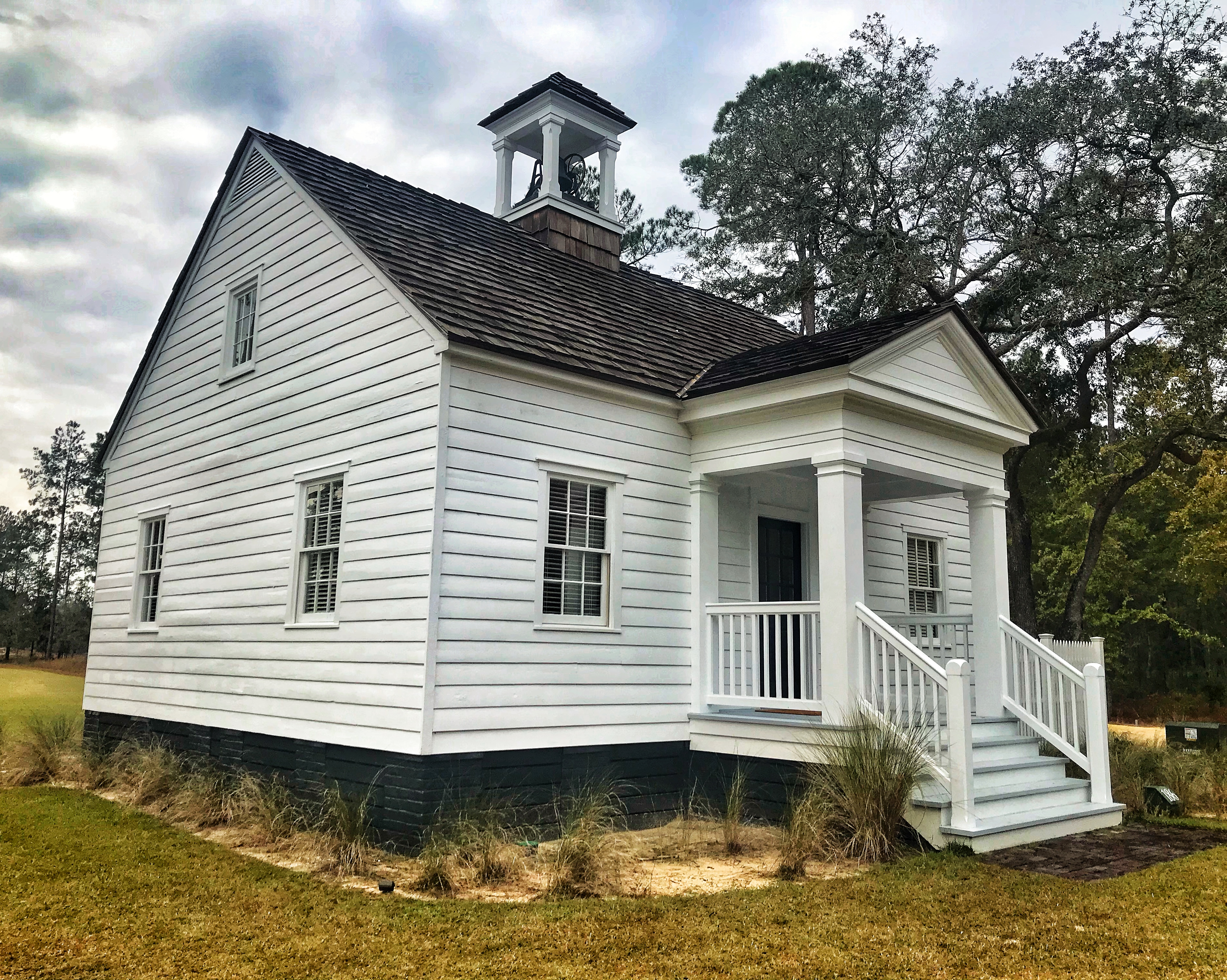 He witnessed the kids receive access to the highest level of athletic coaching and fitness training from the likes of Top 100 instructor Jason Baile and academic tools to enhance their opportunities for success, including SAT prep.

“They have to fit a certain profile and the common denominator is they don’t have much,” Williams said.

Bruce Davidson, Congaree’s co-director of golf, told PGA Tour.com that the ambassadors have raised approximately $15.5 million for the Congaree Foundation.

The results since 2017 have been staggering: 138 program graduates, 48 age-eligible college golfers and 95 percent of participants have attended college.

“We will measure our success in terms of how many lives we can affect positively,” Davidson told Golfweek in 2021. “There’s never been any mention whatsoever of financial return. That’s what differentiates Dan Friedkin from anyone else I’ve ever met.”

The philanthropic heart of the club also extends to a club down the road. Sergeant Jasper Country Club, a public course where the green fee is $16 on weekdays and ticks up another dollar on the weekend, was on the verge of closing its doors when the Congaree Foundation bought the club in 2021 and is working to reinvigorate the course to provide a quality experience for aspiring golfers of all ages.

Forty miles from Hilton Head Island, where the PGA Tour plays annually at Harbour Town, and 90 minutes from Kiawah Island, where Phil Mickelson won the 2021 PGA Championship at the Ocean Course, is an equally impressive golf course where something special is happening. It’s also not a bad place to hide out for a week watching the PGA Tour.