Fear Not the Critic

Fear Not the Critic 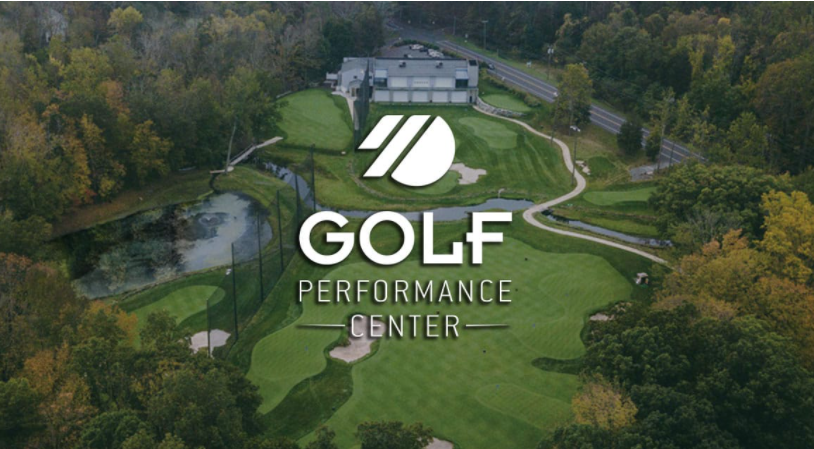 From The Golf Performance Center

Is it the critic from afar we fear or is it is the critic from within whom we fear the most? How great thou are, that is until action must be taken! As the door to your greatness opens we begin to hear the critic, the fear of being different, fear of being judged, the fear of making the effort to achieve your greatest moment, the fear of defeat or triumph. The sounds of fear are deafening, the only way to quiet the critic is to act, to step forward when all of you says, step back. Do not listen to the critic, step forward, run to your destiny. For those lucky enough to have experienced the critic, who have tried and failed and tried again, those that have walked through the valley of lost souls, they know now the only thing worse than dying, would be dying without trying. When you muster the courage to take the steps, it becomes easier with each step, it doesn’t mean that you want to stumble and fall but it becomes easier to get back up. We are ALL made for survival! Picking ourselves up from the ground is natural, moving forward is natural, not moving forward is unnatural.

Other critics want you to believe what is possible is impossible, because they too have a critic. Life is too short to be afraid to step forward, being comfortable is a lie, even when you do not step forward and you believe by not moving forward on your goal is ok, that you will not be hurt from non-attempt, the greater damage is being done, your comfort grows in not trying and there is no comfort in misery, only judgement.

There is no doubt that it takes courage to move forward, it is easier to see comfort as triumph or to believe being comfortable is satisfactory. However, when someone else achieves a great goal or milestone, the critic mumbles, I could have done that. When you choose not to step forward, you are choosing comfort over conquer, you are choosing comfort over your dreams. Be your greatest, choose to ignore the critic and step forward. There has been nothing on earth that has come without effort, without failure, without falling, by stepping forward you will quiet the critic, and unleash your greatest you!

Here is a great quote that many of us can choose to live by and realize our greatest selves! “It is not the critic who counts, not the man who points out how the strong man stumbled, or where the doer of deeds could have done better. The credit belongs to the man who is actually in the arena, whose face is marred by dust and sweat and blood, who strives valiantly, who errs and comes short again and again, who knows the great enthusiasms, the great devotions, and spends himself in a worthy cause, who at best knows achievement and who at the worst if he fails at least fails while daring greatly so that his place shall never be with those cold and timid souls who know neither victory nor defeat.” –Theodore Roosevelt