Juniors: Be Careful When You Talk to the Media

Home/Uncategorized/Juniors: Be Careful When You Talk to the Media

Juniors: Be Careful When You Talk to the Media 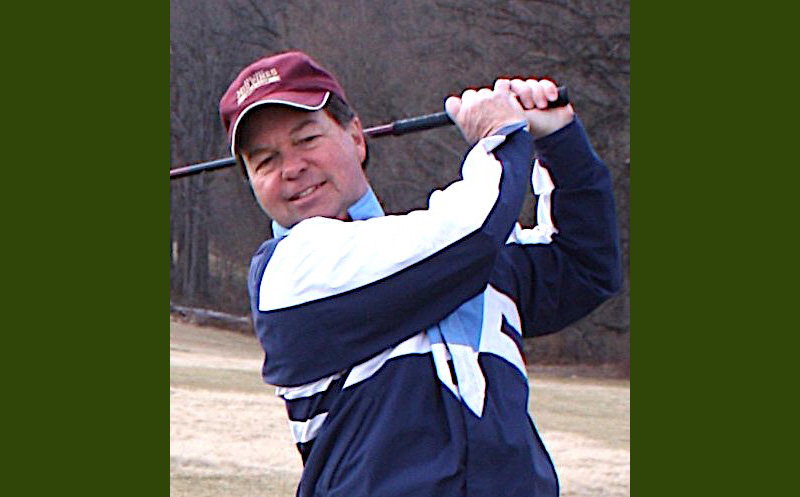 Brooks Koepka and Jason Day both shot themselves in the foot with the media going into the 4th round of the PGA by implying that they were better than the rest of the field.  One pointed out that he had won more majors than a whole group of his closest competitors, and the other suggested he could play tough courses better than the rest.  They committed the cardinal sin of pumping up their opponents.

But worse than that, the real damage done by talking like this is the extra pressure it puts on you.  That is, it puts pressure on you to PROVE you are really that good; and it distracts you from focusing on what you have to DO to actually get the job done.

For example, you face a pressure shot somewhere in the round after your demeaning comments.  Instead of having a steely determination to pull this shot off, you find yourself standing over your ball and thinking about your comments, rather than thinking about the swing keys you have to intently focus on to be successful.  How much easier it was for a quietly confident Collin Morikawa to make his great shot on #16, because he hadn’t earlier self-promoted himself.

Now, I am sympathetic to Koepka and Day, because interviewers often back players into corners and they end up saying things they never intended to say.  I just wish Koepka and Day would have said upfront:  “Hey, all these guys out here on Tour can play tough courses, and everybody has to win their first major sometime. So, I think all the pressure is really on me just trying to keep up with everybody else.”

To paraphrase former President and General Dwight D. Eisenhower, “When you depend on intimidation (e.g., trash talking) for your victories, there is one thing your must never do – lose.”  That’s because once you lose, they all know you can be beaten, and they will all be out to get you.

When football coach Lou Holtz would be asked by an interviewer about Notre Dame’s chances against its upcoming opponent, he would regularly say, “This team we are playing is so good, we’ll be lucky if we make a first down.”  It didn’t matter if he was playing Ohio State, Alabama or The Little Sisters of the Poor – he would always build the other team up and put his own team down.  And he’d keep pouring it on:  “We’re gonna be throwing the ball today – I just hope it’s to our own players!”

So, when you find yourself in the lead of a junior tournament and are wondering what to say when being interviewed, just keep one thought in mind:  PRAISE YOUR OPPONENTS — “Joe is such a good putter and Freddie hits the ball so long, I will have to play very hard to keep ahead of them and many other good players just behind me.”  You don’t have to put yourself down, like Lou Holtz did; and you don’t have to really believe all the good things you are saying about the other players.  Just say the words, and you will be the one who benefits the most from being more relaxed the next day.

Dr. Tom Dorsel is a clinical/sport psychologist and founder of “Sport Psychology of Hilton Head.”

His latest book is “GOLF: The Mental Game” and he can be reached through his website, Dorsel.com. 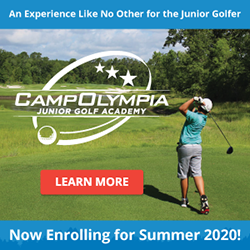 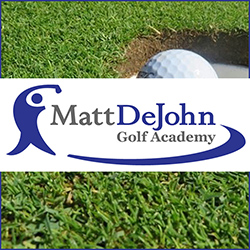