Track And Improve Your Putting Progress with The Strokes Gained Calculator

Track And Improve Your Putting Progress with The Strokes Gained Calculator 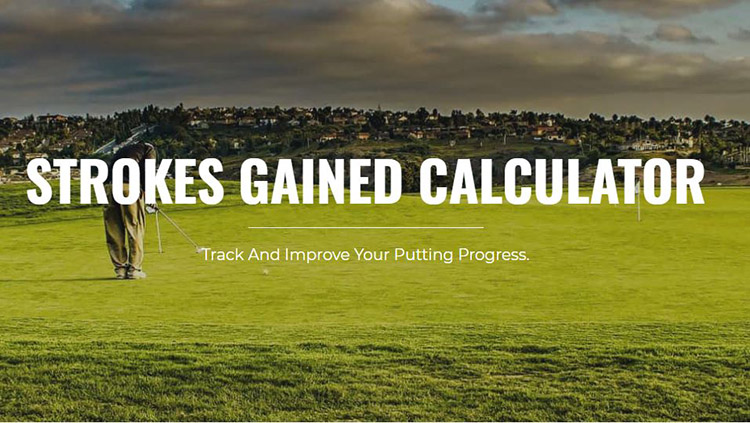 Who says golf has nothing to do with numbers. In fact, modern golf is one of the most mathematical and intuitive games in the world. This article will explain one of the most complex terms you might encounter in the golfing environment. 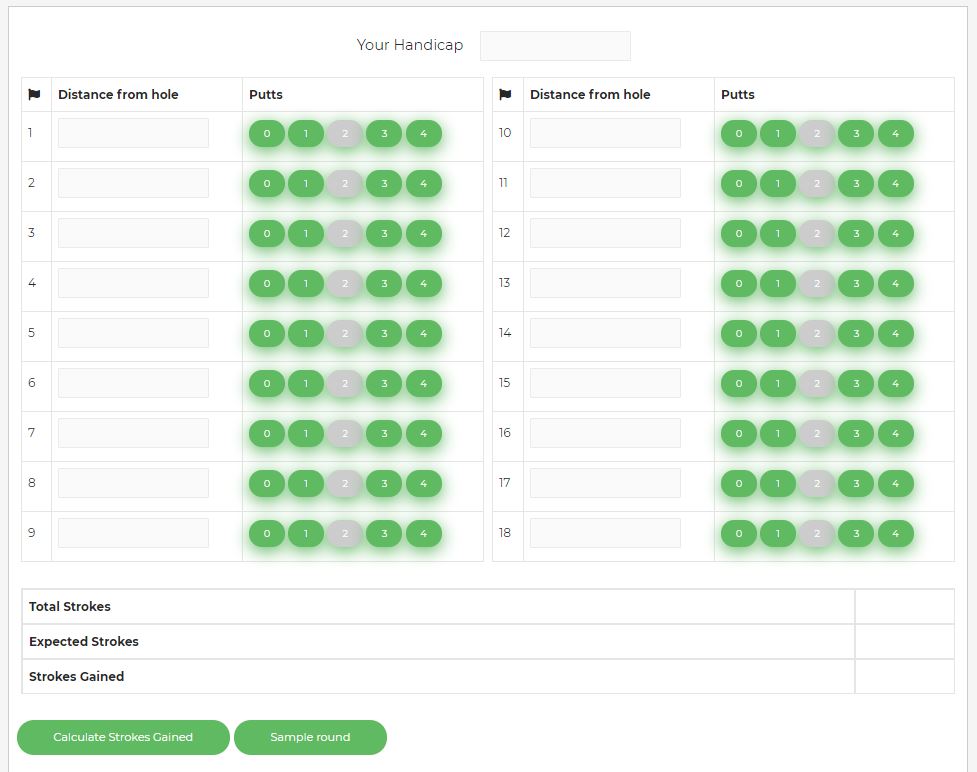 Many golfers hear the term “strokes gained” and can’t help but scratch their heads trying to figure out what it means. Here is some background information about the term. It is a relatively recent concept and a brilliant amalgamation of sports and some of the most advanced statistical techniques. This technique is the brainchild of professor Mark Broadie of Columbia University who used ShotLink data for the same.

In essence, it is an analytical procedure used to measure a player’s performance on a particular course. It has become so popular and revolutionary for modern golf that it helps analyze individual aspects of the sport that other techniques cannot do. To break it into the simplest of terms, strokes gained is a comparison of the player’s score to the course’s average.

Golf courses keep a record of all the scores, including individual scores of each hole. This data is used to calculate the average score that a player gets on that particular course, right down to each hole. This average is calculated by using sophisticated mathematical models and analytical methodologies. In other words, strokes gained compares the performance of a player against a set benchmark.

Let’s take a simple example to explain the concept. Consider a par-4 hole on a golf course that has average strokes of 4.5. Now let’s say that a player completes this hole at par, i.e. he completes the hole in 4 strokes. This means he’s taking 0.5 strokes fewer than the set benchmark. So accordingly, he will gain 0.5 strokes. Of course, this is only a simple illustration, the actual process is quite complicated.

PGA has amassed colossal amounts of data from ShotLink, so much so that they can use it to calculate intricate details about a player’s performance. For example, they can calculate how a player is performing not only at the hole level but also how many yards he is covering. However, in practice, the PGA uses six types of strokes gained. Here they are.

As the name suggests, this parameter is used to analyze a player’s tee shots. A combination of the shot’s accuracy and distance are used to evaluate a player’s driving abilities.

The approach strokes gained analyzes the player’s subsequent shots after the initial drive. This scrutinizes the vital 2nd and 3rd shots into the green on all types of holes.

This statistic is much similar to the approach strokes gained with a slight difference. It measures the player’s performance on any shot within 30 yards from the edge of the green. Usually, a player’s shots from the fairway, rough, and bunkers are considered for this statistic.

Putting strokes gained is one of the most widely used stats and measures the player’s performance on the putting green. It calculates the number of strokes gained with a short stick.

This stat is a simple addition of all the strokes gained till the ball reaches the green. Keep in mind, strokes gained: putting is not considered while calculating this statistic, as the ball has reached the green by then.

Total strokes gained is the sum total of all the strokes gained or lost by a player from the tee box to finally to the putting green. This parameter compares the player’s performance on the entire course and compares it to the set benchmark. 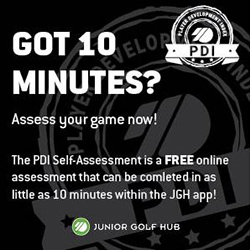 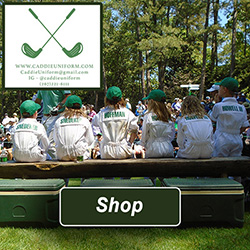