Who are the Famous Investors in Tiger and Rory’s New Company?

Home/Uncategorized/Who are the Famous Investors in Tiger and Rory’s New Company?

Who are the Famous Investors in Tiger and Rory’s New Company? 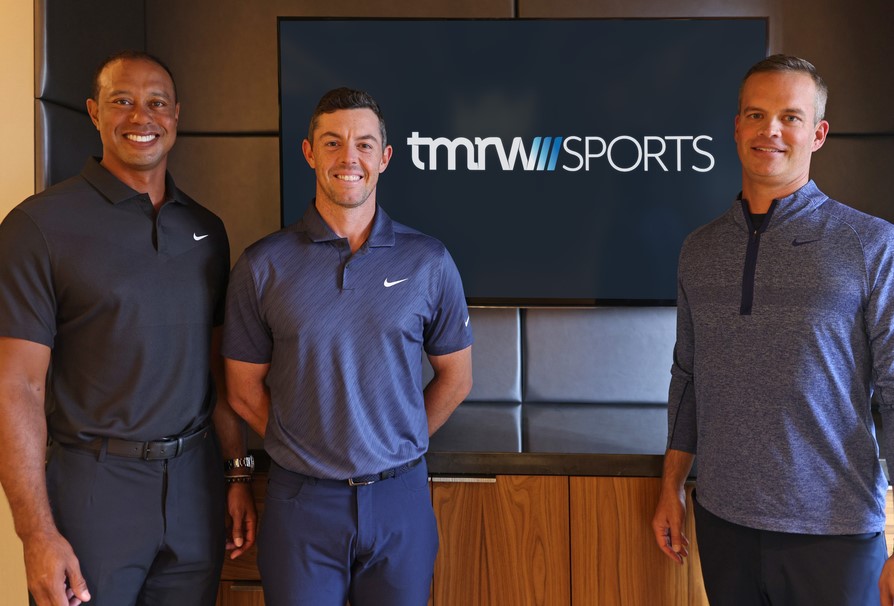 A roster of big-name investors are backing TMRW Sports, which will launch a tech-infused golf league in 2024.

The company launched by Tiger Woods and Rory McIlroy in August that promises to bring a tech-infused golf league called TGL beginning in 2024 announced a lineup of big-name investors.

“Over the past year we’ve assembled a team of investors who will help deliver on the TMRW Sports’ mission to positively impact how sports are experienced in the future,’’ said Mike McCarley, the founder and CEO and a former Golf Channel executive. “And we’ve been intentional about diversity of expertise, thought and background and we mobilized this strategic group. … Plus, many share a passion for golf that only adds more fuel to TGL, our first project in partnership with the PGA Tour.”

The TGL portion of the business will showcase team matches from a custom-built venue in primetime on Monday nights, beginning in January 2024. Woods and McIlroy were the first two golfers to commit to the league’s inaugural season.

The idea is to have six teams of three PGA Tour players competing at a tech-infused venue that would likely have some sort of golf simulator as well as short-game area. All of it would take place in front of a live studio audience while also aired on TV.

The plan is to have 15 such matches through the early part of the year followed by semifinals and finals.

TMRW (pronounced tomorrow) will go beyond golf, the company said, with the idea of promoting and showcasing sports in different ways.